No borders to local surgeons' work 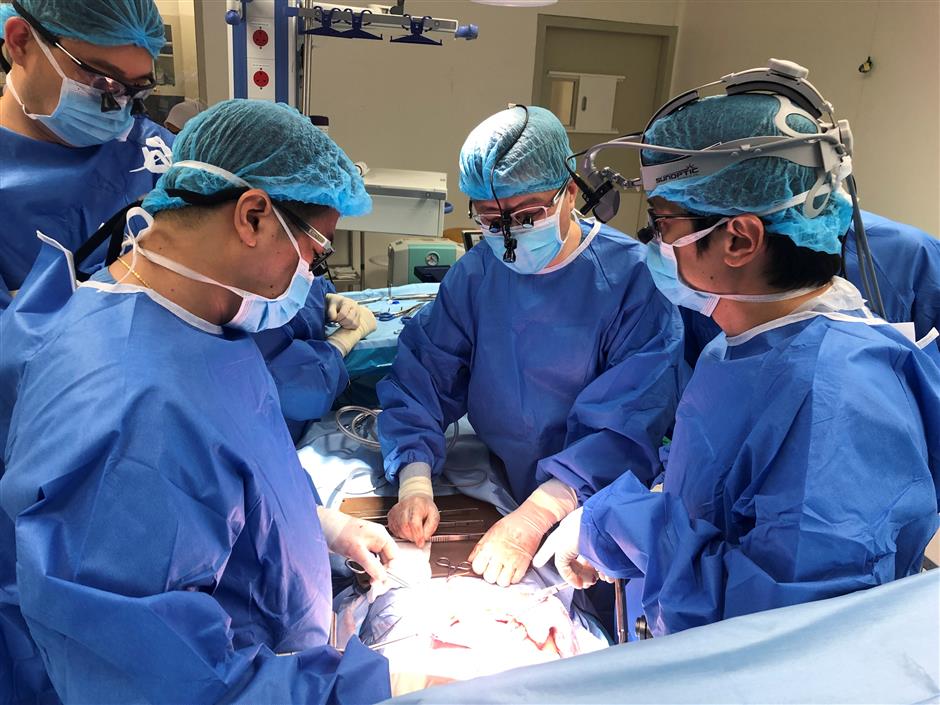 Doctors from Shanghai's Renji Hospital work with Malaysian counterparts on a liver transplant.

Doctors from Shanghai flew to Malaysia last week to work on the first two pediatric liver transplants in the country, Shanghai’s Renji Hospital said on Tuesday.

The two children who received new livers last Tuesday and Wednesday are both recovering. Their parents, who donated parts of their own livers, are also doing well.

One in every 10,000 children in southeast Asia suffer from congenital biliary atresia and a liver transplant is the only cure for those at terminal stage. But many countries in the region lack the capacity to perform the surgery, and few families have the resources to go to the US or Europe for treatment. Without proper care, most sufferers die before their second birthday.

Renji Hospital began working with doctors from the University of Malaya medical center in May by offering training in Shanghai. A team from Renji flew to Malaysia last week to help local doctors carry out the surgery in their own hospital for the first time.

The first patient was 10-year-old Nursyafiqa Damia, in a critical condition and who had just lost her sister to the same complaint. Dr Xia Qiang from Renji led the team of Malaysian doctors during the whole procedure, when the girl’s father donated part of his liver.

The second surgery the next day was a 1-year-old boy, who received part of a liver donated by his mother. Malaysian doctors took the lead in this operation with Xia’s team assisting.

Dr Kamarul Zaman, director of center, expressed his gratitude to the Shanghai doctors saying that their Malaysian counterparts are now able to carry out the procedure themselves. The cost of surgery at home is less than 50 percent of going overseas.

Since 2006, Renji Hospital has performed over 1,900 children’s liver transplants and has been the world's leading center for such surgery since 2011. 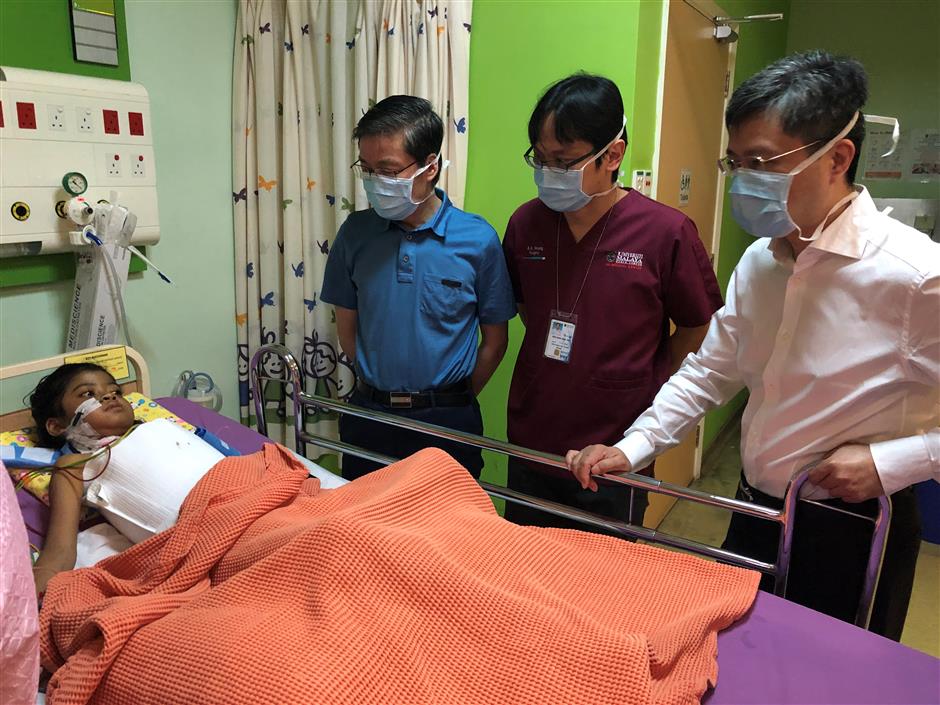 The patient, who recently lost her sister to the same complaint, is doing well.